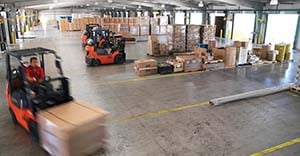 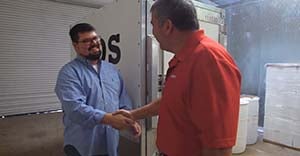 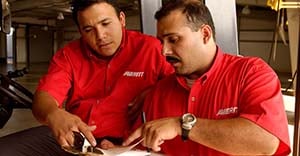 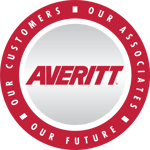 A career opportunity over 50 years in the making. Through it all, Averitt has been growing and thriving. Here's why.

When Averitt says we listen to our drivers, we mean it. In fact, we ask our Driver Advisory Council for input on pretty much everything. 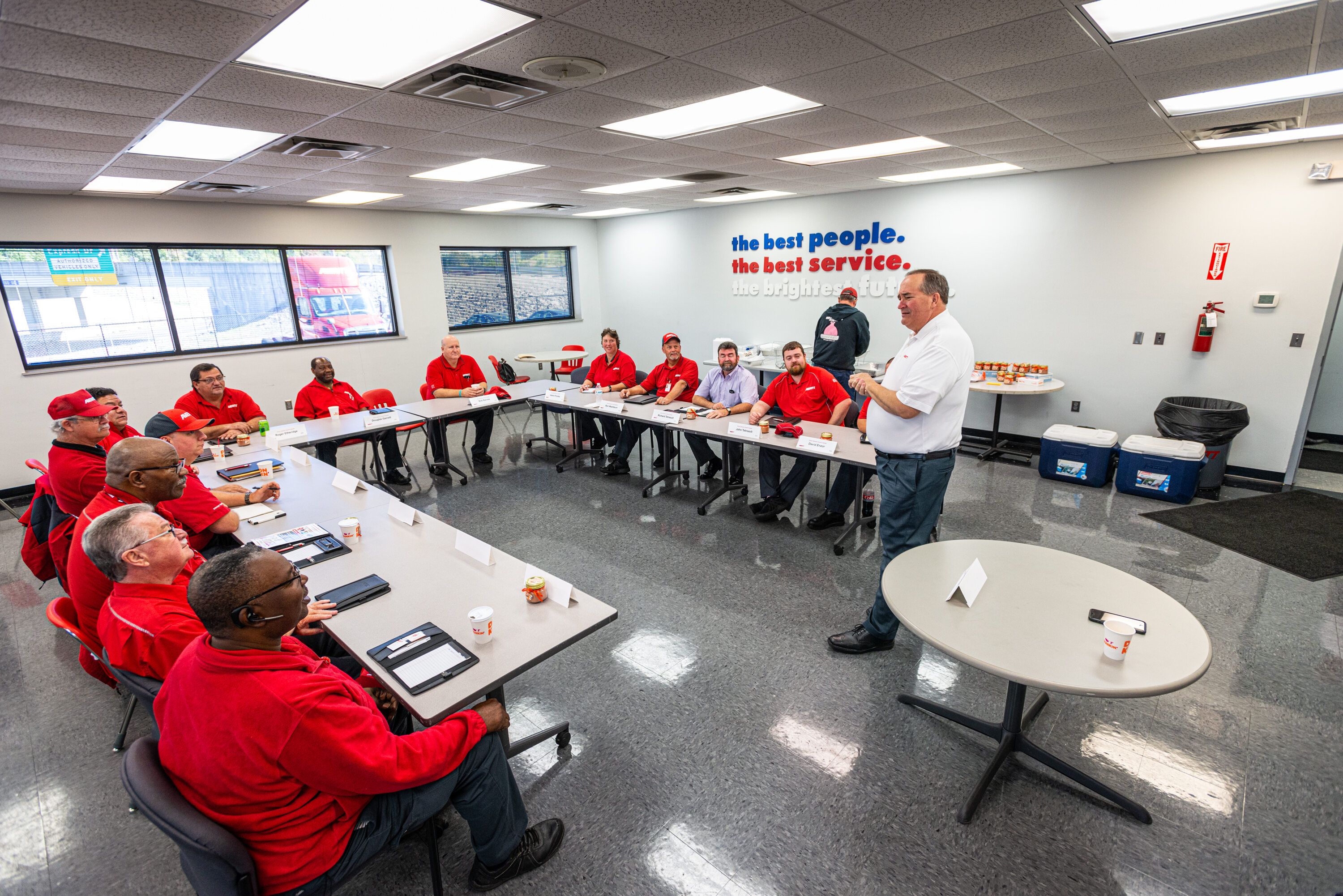 “When there is a proposal to change something at Averitt, before we do anything that would affect the driver, we want to be able to run it by a group of them,” Director of Driver Services David Broyles said. “We want the driver’s perspective.”

So, around seven years ago, a rotating council of 16 drivers was created to give representation to Averitt’s diverse and growing fleet. The Driver Advisory Council meets every couple of months to discuss the experiences and sentiments of Averitt’s CDL-A over-the-road truck drivers.

The group is decidedly diverse and includes drivers based all over Averitt’s network: – North, South, East and West. Some of the drivers on the council are new to driving, while others have driven a lot longer – one council member has been on the Averitt team for 22 years. The only requirement, Broyles said, is that members are willing to share their opinion.

“It helps us get a reality check for what the fleet looks like,” Broyles said. “I think it's important that you get different opinions and perspectives, and the only way you can do that is to have different members that represent all different drivers.”

The council has helped steer us through the big stuff (like compensation changes and new programs) and the small stuff (like amenities in the trucks and uniforms). One time, drivers reported that a bush planted outside of a service center was making it harder to see and causing a safety issue, so we had it moved. In another instance, the council successfully advocated for new uniform shirts that don’t need to be tucked in. Recently, Averitt asked the council to test a new system for pre-trip inspections. After a short trial run, drivers on the council decided the system wasn’t good for the driver. So, we decided not to implement it.

“Anything and everything that could touch a driver’s life, we discuss it with the council,” Broyles said. “I think it’s important that drivers know they have a voice, and that people aren’t just making changes without thinking of the driver perspective.”

And company leaders have come to rely on the council’s input.

“I can’t imagine not having the advisory council,” Broyles said. “It’s second nature for us to say, ‘we’re going to run this by the council.’”

More importantly, drivers at Averitt know they can ask questions or express their concerns with council members. They serve as ambassadors to the fleet. And the fleet can look to them as a representative – kind of like the U.S. House of Representatives, Broyles said.

“They have a representative that goes in and talks to us on a regular basis,” he said.
“They’re getting a voice in the things that are going on that are affect their lives.”

Looking to join a team that listens to drivers? Take a look at openings in your area and apply below! 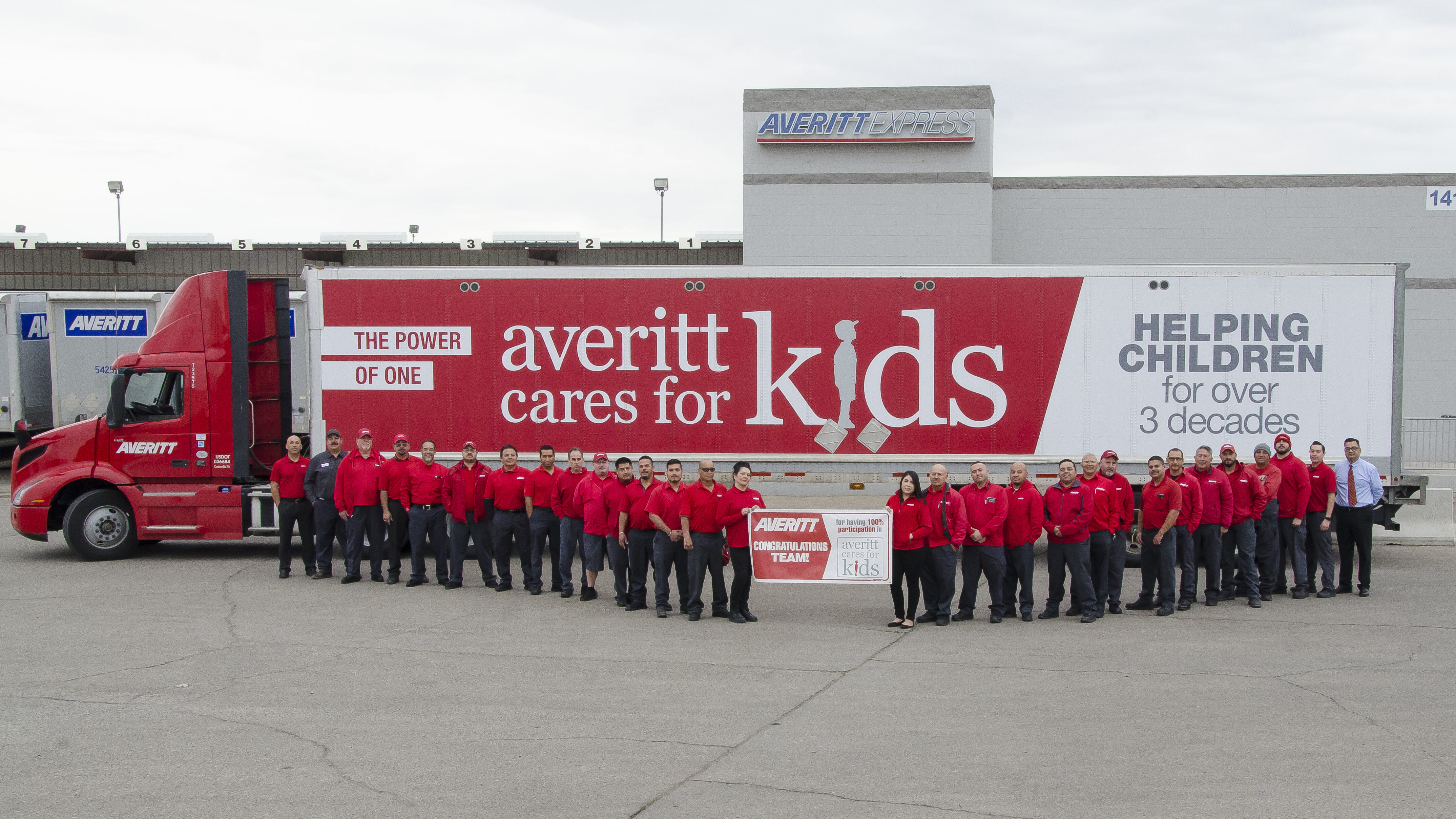 Averitt Has Given Over $9 Million to St. Jude - Here's How